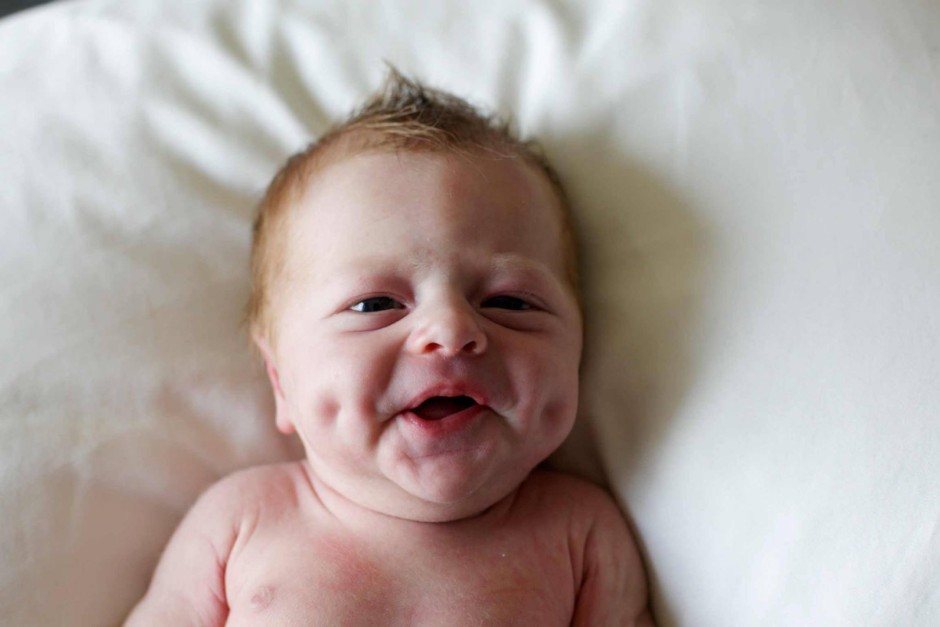 1) It was an easy, fast birth, and the nurses commented on how calm I was. I know I have you to thank for my ability to relax through the contractions!  It was almost as if I was sleeping, and I had over an hour of straight contractions without ANY break, but still was able to stay relaxed and calm.   I stood up for a while right up until I started to push and I think that really helped too. (The nurses thought I was crazy

2) I am a first time mother, who was blessed with a 6 hour natural home birth, resulting in the birth of a healthy baby girl. I started sessions with Luree only a few weeks before my due date, and I feel that she made all the difference in the world in my ability to have as peaceful a labor as possible. She guided my husband in learning a short script, which he recited to me almost every night – putting me to sleep to the sound of his voice over the ambient music from our session. I woke up one morning at 3 am, to my water breaking. I was in the midst of the strong contractions of active labor. I believe I was so relaxed from my hypnosis practice, that I slept through the contractions of early labor.

When the midwives arrived a few hours later, I was already dilated to 10 cm, and ready to push. We left our hypnosis music on for the rest of the labor, and it gave me something calm to focus on through the contractions. Because he’d been reciting the script to me every night, my husband’s voice was like a life raft – able to pull my mind out of my fear. It reminded me to try and relax my body instead of locking up tight. I did feel all the contractions, and I had moments of fear, but the hypnosis sessions had planted seeds in my mind that grew into powerful mental tools that I was able to use to calm myself, and find a measure of control I didn’t think possible. I feel like Luree helped my husband be a “doula” for one day, and he was all the emotional support I needed.

I really wanted to try the hypnosis sessions, but our birth budget was far overspent by the time I approached Luree, and I was going to pass on them.  But she is so committed to helping people she worked with us to find a cost we were able to pay in order to benefit from her services. I am deeply grateful, as her gifts truly made a difference in our birth experience.  Our entire Birth was less than 6 hours. – Lindsey, David & Amelie    August -3-2011

3) I have seen a marked difference in the births whose families Luree has worked with. The births are serene and magical and the women look as though they are breathing their babies out. Each of the mothers labored with a powerful, yet calm, confidence.   These were the most beautiful births I have ever seen.”  Jacqueline

4) I want you to teach me hypnosis for my birth. You’ve so profoundly influenced my thinking about relaxation and birth.  I truly believe everyone could benefit from your presence, experience and expertise. Jacqueline

5) Thank You Thank You.  You’re a Miracle worker.  I feel better and better with every meal I eat. I breathe and I am miraculously healed.  I can’t thank you enough. I feel like a new person. Kat  Nausea  10 weeks  July 2011

A. “We just couldn’t have asked for a better birth”.

B. “ It was so amazing. You too.  You’re so amazing. Thank you Luree for giving me lots of jobs to do, not only jobs, It made me feel like I was participating and important. Your spiritual and your emotional support were just extraordinary. The techniques you gave me to use to distract Amber from pain, the things you were telling me to say to her were just wonderful.  I’ve been telling everybody about how wonderful you were.  In the fathers group and I will continue to do so because you were just amazing”.  A. “I went to the mothers support group yesterday and I was telling them how helpful it was.  They were all curious to know.  Does it really work?  They were sort of skeptical.  I told them there was a time when you took me through a series of five contractions and I was on the beach playing with Kaia and I didn’t make a single sound. You are aware of the pain but your ability to handle it is much stronger when you are hypnotized.  WE were so glad you were there.  It was just an amazing birth WE couldn’t have enough positive to say about it and having you there was incredible. So thank you so much Luree.” July 2010, Amber & Billy, Balboa Lake, CA.

7) When I first heard about hypnosis for labor, my immediate thought was that it was exactly what I wanted. I eagerly and excitedly dragged my husband with me to the childbirth hypnosis intro. Although I fell in love with Luree, by the end of the intro I was convinced that hypnosis had no part in my birth plan as I was sure that it would not work for me.

Then 5 days past my due date, I went in for a check-up riddled with stress. The end of my pregnancy was accompanied by a bevy of unpleasant stressful life factors, mixed with emotional scars that were surfacing from sexual abuse. Our midwife looked at us and said, “Have you thought about hypnosis?” Reluctantly I agreed to give it a shot and met with Luree that afternoon.

Not only did I find out that I was suggestible in that appointment, I also walked away with a new inner peace. I still wasn’t quite sure how that feeling of peace was going to affect my birthing experience however.

The next day early labor began, I popped in the CD that Luree had given to me. Much to my surprise I was able to put myself under hypnosis during these early stages, which allowed me to rest before the big event and to move labor along.

During the toughest part of my labor, I called for my husband to shut off the music and to put Luree back on. I found that in between contractions I was able to find that inner peace that I had felt after my appointment with her. These short moments of peace allowed me to check out and recharge. Don’t get me wrong, it was still a very uncomfortable and daunting process, but my capacity to go deeply inside, and the quality of my internal dialogue when I could no longer speak during the throws of labor, was like second nature to what I now credit hypnosis for.

Almost immediately after labor, a huge realization hit me that I had to announce out loud. Not only was I able to access peace during a time when my body was out of “my” control, I now had an overwhelming sense that my experience with sexual abuse as a child had been healed.

As I thought back to my appointment with Luree, I realized that she had mentioned that she would work to clear and or heal the trauma for me. I had not known how she was going to do so, but it occurred to me in that very moment that she must have suggested to me, in the deepest moments of hypnosis, for my birth to act as a healing for my abuse. Hypnosis is an incredible tool for child birth and life! Lauren